This post mainly describes the key differences between vitreous and aqueous humour along with the comparison chart. You will also get to know the definition, diagram and functions between the two. 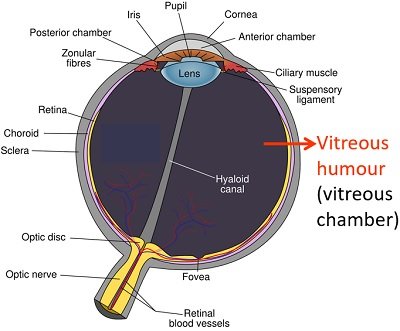 Vitreous producing embryonic mesenchyme cells degenerate after birth. A layer of collagen (hyaloid membrane or vitreous cortex) separates the vitreous fluid from the rest of the portion. Its consistency near the centre is fluid-like and gel-like near the edges.

What are the Eye Problems associated with Vitreous Humour? 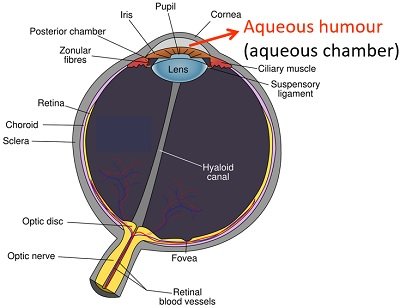 What are the Eye Problems associated with Aqueous Humour?

Both vitreous and aqueous humour fills the empty spaces of the eye to supply enough internal pressure to maintain the eye’s shape. Thus, these fluids are essential for eye health, and any problems with them can potentially cause adverse effects on your vision.